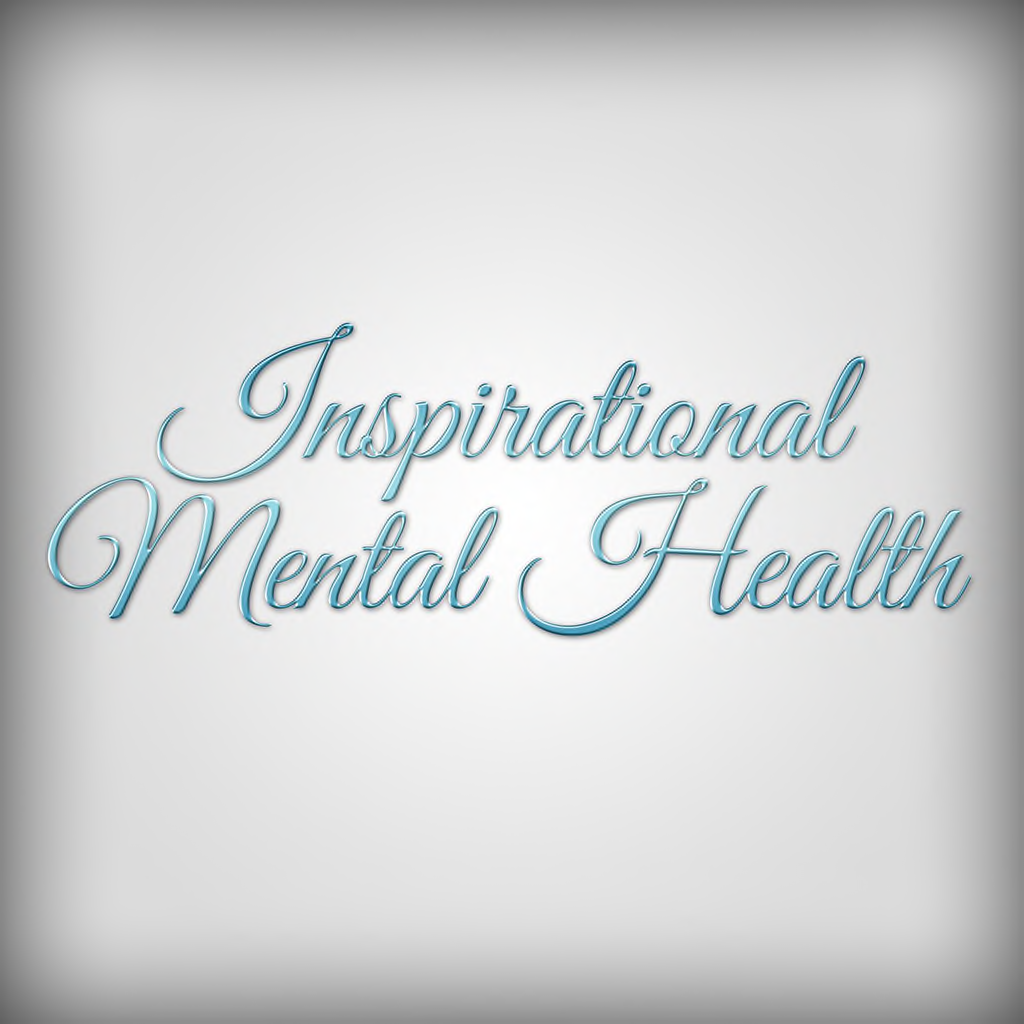 WE HAVE MOVED TO A NEW PAGE
http://www.inspirationalmentalhealth.com/
Posted by Inspirational Mental Health at 3:55 PM No comments: 2. Share Mental Health Awareness Retreat group, blog or Facebook page with others or any other organization you wish. This will help those in need of information be able to find their resources

3. Have events and/or activities that shares Autism facts and information with others

5. Wear outfits with Autism logo or make your own

6. Write about Autism in your blog, webpage, forums or other groups

7. Start your own movement or campaign

8. Share movies with others that will help educate on Autism

Posted by Inspirational Mental Health at 12:53 PM No comments: 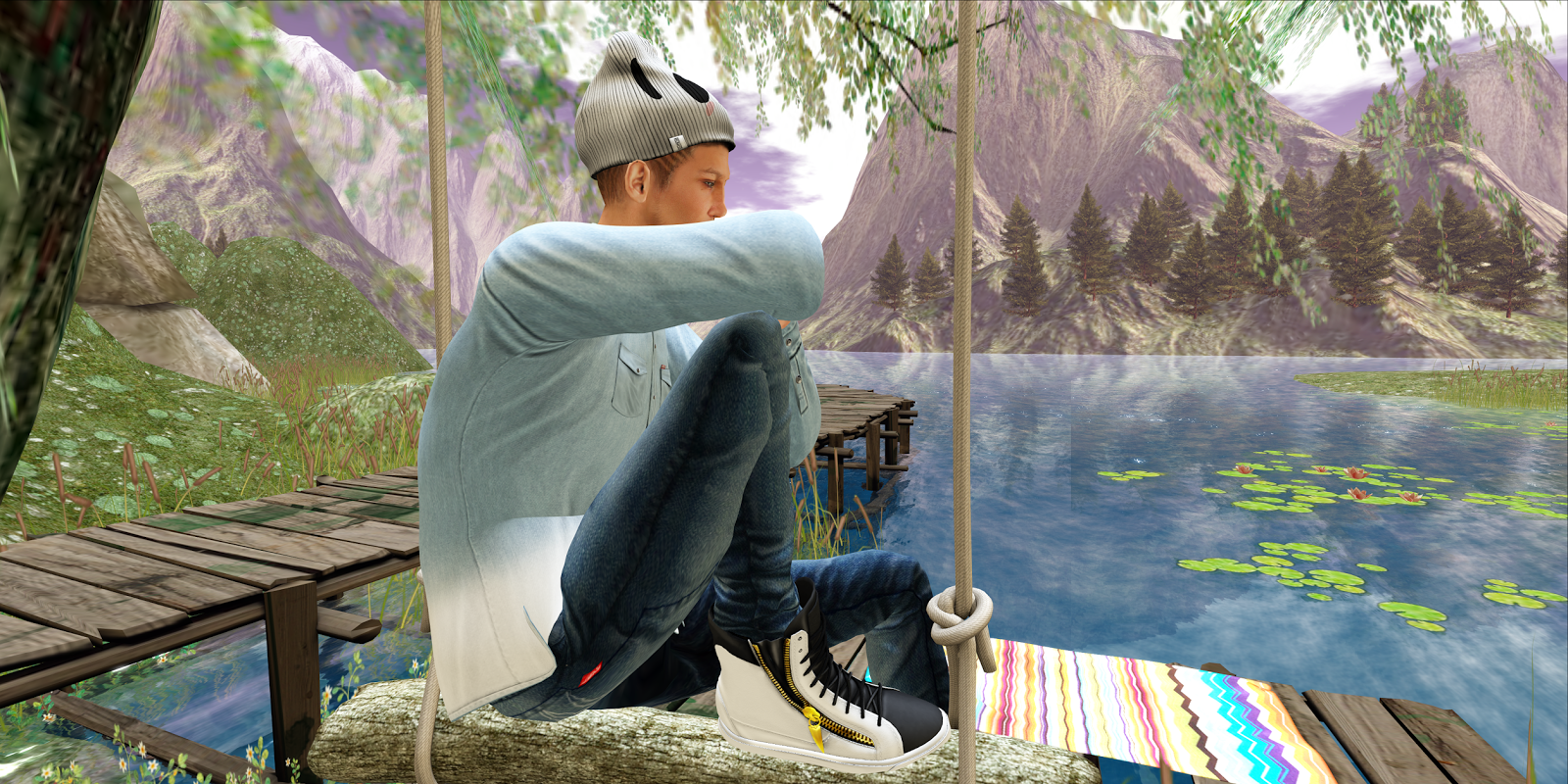 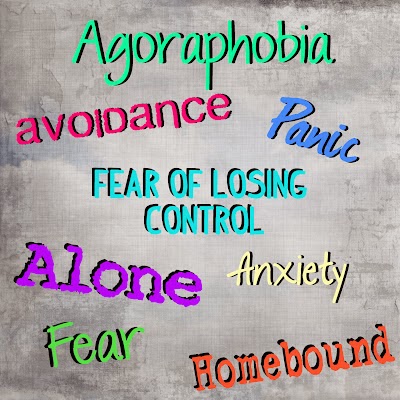 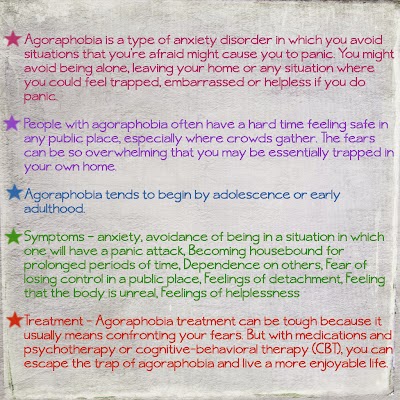 
Posted by Inspirational Mental Health at 10:19 AM No comments: 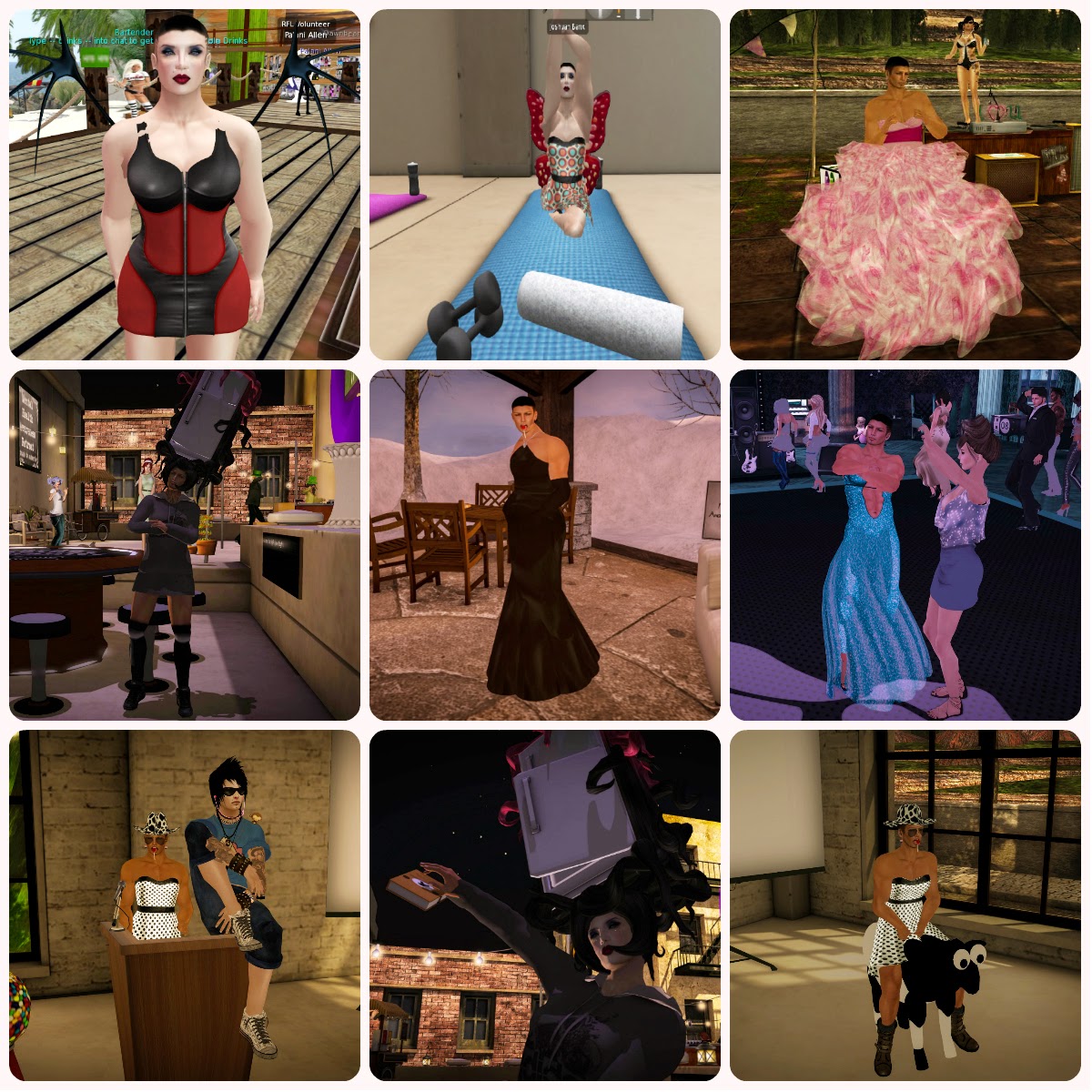 Dress And Bald For A Week For RFL

Mental Health Awareness Retreat bidded 10k Lindens to have me wear a dress and go bald for a week. All of the money went directly to relay for life. So far we have managed to raise $45,657L for relay which is $183 USA dollars. Above is a collage of all the dresses I wore this week *chuckles*. Mission accomplished!!!!

Mental Health Awareness Retreat relays because cancer affects people mentally as much as physically. Depression is very common with a diagnosis of cancer. In fact, 1 out of 4 people will be diagnosed with depression after being told they have cancer.

There shouldn't be any stigma attached to getting help with depression. Through out these months while we relay, we will provide information and resources for those who are battling cancer or are caregivers and are affected mentally.

We are also raising money for relay for life in second life until August. Here is the location of the Kiosks inworld : http://maps.secondlife.com/secondlife/Labor%20of%20Love/173/68/22


We need to let people know they are not alone. It is ok to reach out for help <3
Posted by Inspirational Mental Health at 2:43 PM No comments: 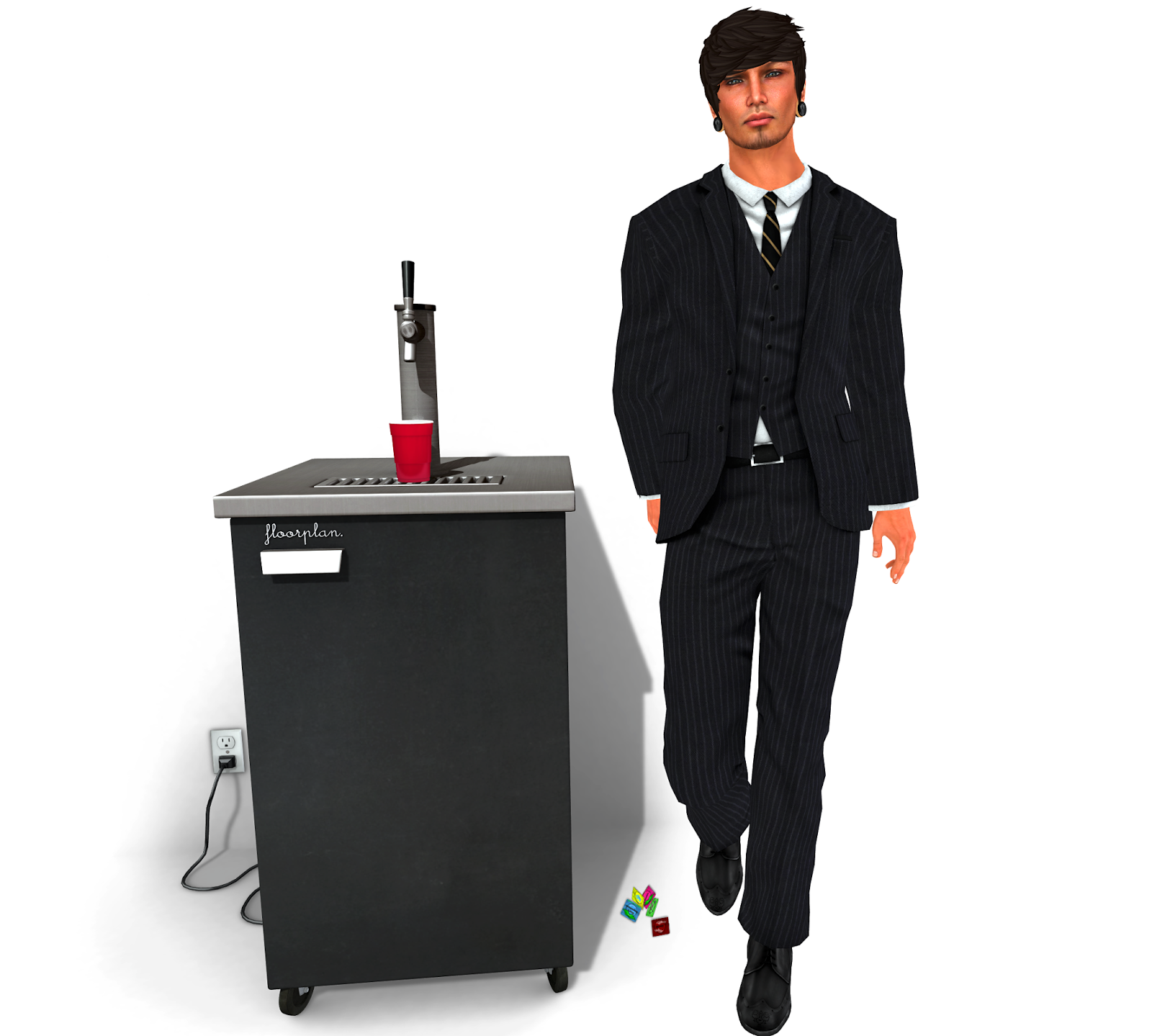 Manic/Hypomanic Episodes are part of a Bipolar Disorder.

It is a period in time where a person's mood is irritable, elevated or expansive and it usually lasts about a week.

Some of the common symptoms a person may experience during a manic/hypomanic episode are but not limited to:

1. Grandiosity or Inflated self-esteem. "I have been send by God on a mission to accomplish a goal". "I am the chosen one". "I am the center of attention and love it" Those are just some of the examples a person may feel when feeling Grandiosity.

2. Decrease need of sleep. During a manic episode, a person can go without sleep for days or need very little sleep yet still feel active and productive.

6. Increase in activities. Suddenly there is this surge of energy where the person can accomplish many task without feeling worn out.

The difference between Mania and Hypomania is that Mania is more severe in symptoms and lasts longer in days.


Posted by Inspirational Mental Health at 4:43 PM No comments: 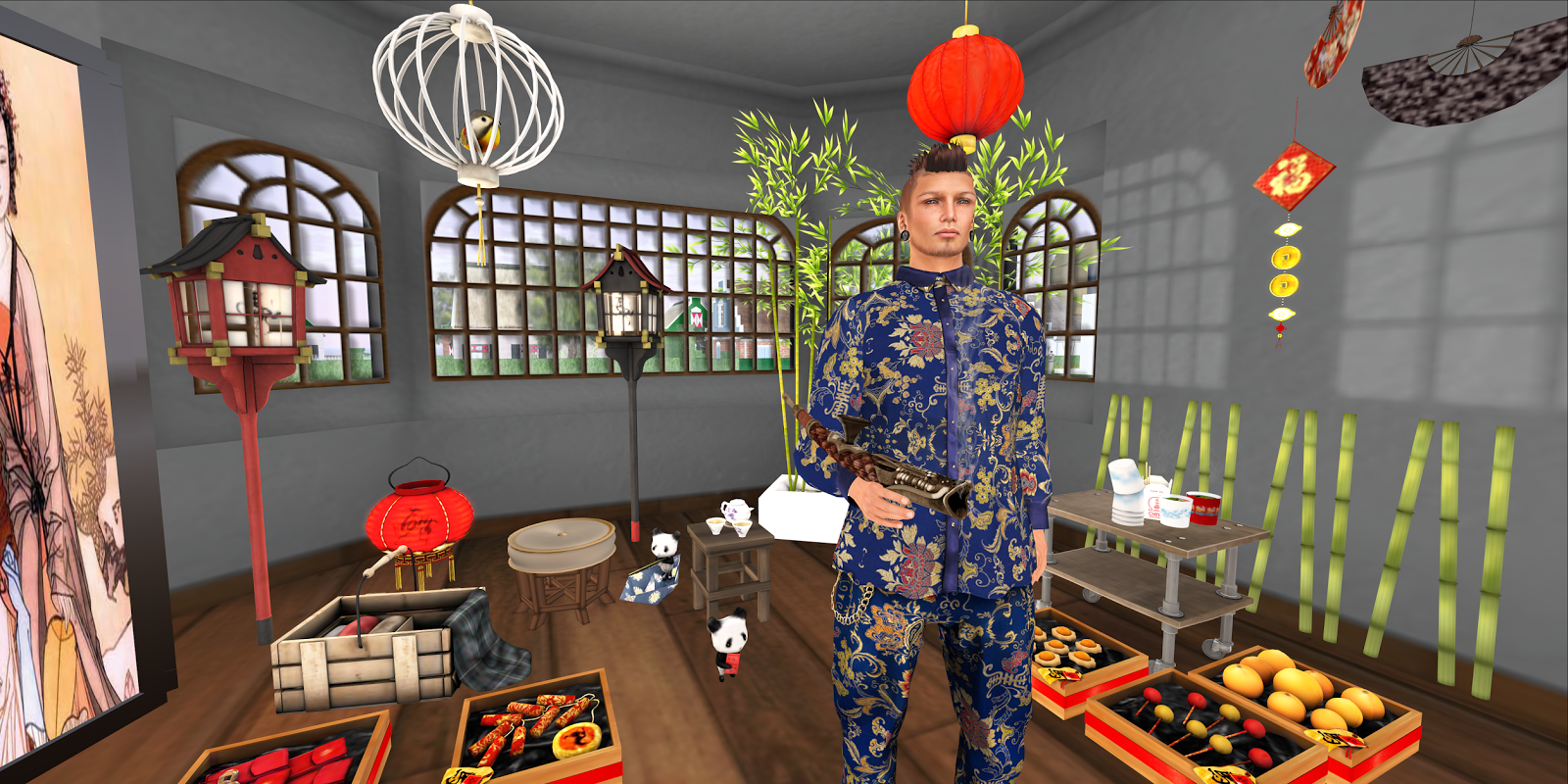 How Does It Work?

I repeat as needed to help me calm from a panic attack.

By counting while breathing, the mind concentrates on the number counts instead of the intrusive thoughts, flashbacks, or trigger while relaxing the body. How cool is that?

Some people do this exercise counting to 4 instead of 6. Everyone is different and everyone has different physical health. For me, this breathing technique has been of help from severe panic attacks.

Have you tried this? And if so, has it worked for you? Be Willing To Take Risks

I have a favorite quote from Rocky Balboa that literally has helped me in my recovery with mental health. At times when I felt like quitting because of people in my past or present who treated me wrong, I would look at this quote and continue to fight. I continued to find options and solutions to my problems.

"Let me tell you something you already know. The world ain't all sunshine and rainbows. It's a very mean and nasty place and I don't care how tough you are. It will beat you to your knees and keep you there permanently if you let it. You, me, or nobody is gonna hit as hard as life. But it ain't about how hard you hit. It's about how hard you can get hit and keep moving forward! How much you can take and keep moving forward! That's how winning is done!!! Now, if you know what you're worth then go out and get what you're worth. But you gotta be willing to take the hits, and not pointing fingers saying you ain't where you wanna be because of him, her, or anybody. cowards do that and that ain't you! You're better than that!"

That quote has literally helped me push through some obstacles in my life.

I was talking recently to someone who said they were depressed. I offered them resources to which they said "oh I can't call those hotlines because I don't have a phone". So I got them a chat room hotline, where people can chat via online versus using the phone. But that resource was met with "well, they aren't going to be so friendly and they are just going to give me more resources that might not help me".

I remember when I was so severely ill. I did my OWN research in between voices that were not real telling me they were going to kill me, in between horrible hallucinations, in between my anxiety, my ocd, my intrusive thoughts, my nightmares, my night terrors, my panic attacks and the list goes on. There was no mental health awareness retreat group for me. There was no one offering to help me with the resources.

I did have two amazing friends though who helped me a lot with coping skills but even with that I had to put of MY part in order to heal. Them simply telling me to ground was not ever going to be enough. I had to do the work! I had to practice those coping skills. I had to search for my own therapist and get the help I needed. I had to TRY and do something. I had to try things and test my options. I would not be here talking to you about my recover if I had never even tried different options.

Just the other day my friend Maximillian Merlin (second life name) send me a notecard which contained a damaged pizza inside a microwave and a step by step on how to make such damages. By the way Max has done scripting for free for some of our educational hunts and I couldn't be more grateful to him for all of his donated work.

Anywho, the damaged pizza made me think of how we trust our appliances many times without question. We hop in our cars daily and don't question things until we hear some weird noise coming out of nowhere. We put in our foods in microwaves and don't stop to think that this might be the day it does some weird random thing and blows up the house in a fire. Everyone knows that any electrical appliance has a chance to cause a fire but we go about our day just fine. Why is it so hard then to apply this to other aspects of our lives? To just trust even though we might face disaster? To trust despite the thought that we may fail, that it may end up chaotic and messy? No matter how much we know these appliances can break down, we trust them. Why not do that with life? Why not trust even if we might get burned?

Taking risks might prove to you that things can turn out to be more beautiful than chaotic. The worst case scenario would be that you have a story to tell to a friend later on and have learned a few things from a bad situation. No lessons are ever learned by doing nothing. As Max would say "Lots of these bad things make excellent party stories"

At one point or another in life, we must trust things if we want a change to occur. We must take risks. And in order for that to happen, as the saying goes "Your desire to change must be greater than your desire to stay the same".

Take a look at what I am wearing HERE

Posted by Inspirational Mental Health at 7:37 PM No comments: