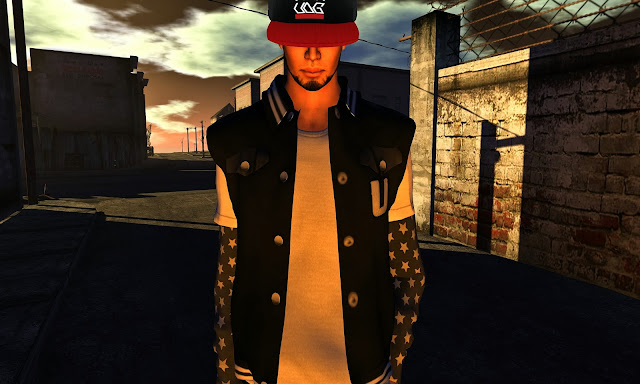 Just last night I saw some photo on Facebook about a pear shaped girl avatar versus a "normal" looking girl avatar. The page went on to making fun of those girl whose avies have wide hips. On that same page you can find pictures that make fun of people who are Furry, women who decide to wear Lolas and other mesh parts that add to a female body, avatars frown faces, newer looking avies who have issues with aligning their clothes, hair, and other items to their body correctly and much more.

I will not link their page nor say their names as I will not support this in anyway.

It is heart breaking that in Real Life so many people experience put downs, discrimination, taunts, bullying and abuse due to their race, religion, beliefs, and self expression of what they chose to wear and how they look. I don't know about you but we don't need that in second life as well.

Beauty is not based on what you decide to wear or what you decide to look like. Beauty is based on character. You can dress your avatar up all you want and look like a real life version of Beyonce or Models from Victoria Secret but if your attitude is nasty and horrible, it doesn't matter how good you look. If you steal from others, scam others, grief others, and put down others, it also doesn't matter how good you look.

We are all made to be unique individuals and we should embrace that instead of spreading hate.

People might say "oh but its a joke" or "it's nothing." but that is were discrimination and stigma starts, with a "joke". Take a look at the Supermarket chains Tesco and Asda who put for sale a Halloween costume called "mental health patient" as an example. http://www.bbc.co.uk/news/uk-24278768.

Some people thought it was a joke and people should lighten up. But in truth, this is one reason why people are scared to talk about mental health issues and about mental health in general. People who are uneducated on the matter start believing that ALL mental health patients are psychopaths and killers when in fact that is far from the truth. It is the small things like this where people start creating stigma.

The fact is that the majority of people with a mental health illness is NOT violent. Here are the facts based on research: http://depts.washington.edu/mhreport/facts_violence.php.

As Paul B said in his blog, this is not about not being able to take a joke but "It's a response to the belittling or stigmatizing of people who are ill through no fault of their own. It's an insult to one in four members of our population". http://www.time-to-change.org.uk/blog/how-a-mental-patient-fancy-dress-costume-can-be-force-for-good.

In the second life case, it is belittling what people chose to be and express in their life.

Stand Up Against Discrimination, Don't support it. Don't partake in these cruel put downs and hurtful ways.


Beautiful comes in all shape, forms and sizes. Embrace it! =]